Months after being damaged by winter storm, The Family Place reopens to domestic violence survivors

The aftermath of the storm caused pipes to burst, and the shelter suffered severe water damage.

On Wednesday, the facility was back and ready to welcome families who need it.

The Family Place has come a long way since February.

About five months ago, below freezing temperatures caused pipes to burst, ruining everything inside and forcing the evacuation of 123 women and children victims of domestic violence.

“You could hear the clients screaming that the ceiling was falling in on me, it was so traumatic,” recalled Paige Flink, CEO of The Family Place.

“It was just sad because people’s belongings were in every room and the roof was leaking water on them, half the belongings were floating in water,” said Harold Ginsburg, chairman of The Family Place.

The Family Place put out a call for emergency shelter and donations, and Wilshire Baptist Church was able to take them in.

“We were there two nights, and on the third night, the ceiling, their pipes burst, so they didn’t have any water, so we had 123 people without a place to drink water or use the restroom,” Flink said.

But help came from all corners of the community and beyond.

“We were very fortunate, people from all over the Metroplex, from our city and all over the country contributed,” Ginsburg said. “People who didn’t even know anything about The Family Place heard about what happened.”

Rudick Construction Group and other vendors pitched in some services and materials.

Dallas Mayor Eric Johnson helped with getting the city to shut off the water to prevent further damage and DART provided buses to transport the families.

Donors stepped in to replace clothing and other belongings.

“This place, like the women who occupy this space, in their time of most intensity, has proven that it is strong and it can be rebuilt,” Johnson said. 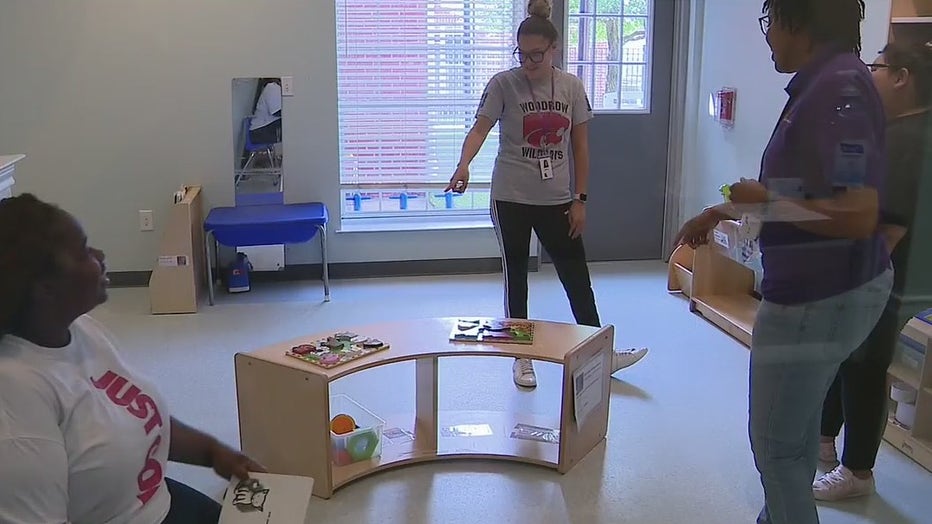 The silver lining was the damages gave the family place an opportunity to remodel and restore the 21-year-old shelter.

They are now ready to welcome back families in need.

The Family Place representatives said that after five months of staying in hotels, nine families will move into this newly renovated facility Friday.

Thu Jul 15 , 2021
Celebrities, as well know leave no stone unturned when it comes to putting their best fashion foot forward at the airport or red carpet events. Fashion plays a major role in their lives as they are constantly under media glare. However, despite having a team of makeup and stylists around […]