Since her turn on Saturday Night Live, Vanessa Bayer has appeared in guest and supporting roles on Brooklyn Nine-Nine, Shrill, What We Do in the Shadows and Trainwreck, among others. The actress is now set to lead her own vehicle on Showtime with I Love That For You. The network has now released the official trailer for the half-hour comedy series alongside an official release date announcement.

The upcoming comedy series has Bayer in the lead role as Joanna Gold, who has long held dreams of becoming a host on SVN, a home shopping channel. Inspired by Bayer’s own story of overcoming childhood leukemia, the show will see Joanna Gold move away from her parents, start a new romance and form meaningful friendships in her efforts to shed her life-long label as “that cancer girl”. However, to avoid getting fired after a mishap at work, Joanna lies that her cancer is back. I Love That For You will take viewers on a fun ride as this one lie spirals into avalanche of lies Joanna finds herself trapped under, all while struggling to survive in a highly competitive workplace where people play dirty to succeed.

COLLIDER VIDEO OF THE DAY

The new released trailer introduces viewers to Bayer’s quirky, and maybe even naïve, Joanna Gold. She quickly forms a friendship with her idol, Jackie, played by Molly Shannon, who recently appeared in The White Lotus. The near three-minute clip does not skimp on offbeat, awkward, and comedic moments, the most notable of which is the moment of panic and desperation where the lead character loudly announces that her cancer has returned. Should the TV show deliver on the promises made by the trailer, fans are in for layered performances that balances comedy alongside character depth and several heartfelt moments.

RELATED: ‘The Man Who Fell to Earth’: Watch the First 5 Minutes of Showtime’s New Sci-Fi Series

I Love That For You will have Bayer in the lead role alongside Shannon and Jenifer Lewis who recently wrapped her role on the hit sitcom, Black-ish. Besides Bayer, Shannon and Lewis, the cast also includes Paul James, Matt Rogers, Matt Malloy, Bess Armstrong, Punam Patel, and Ayden Mayeri, among others.

The series is set to premiere on Friday, April 29, on streaming and on demand for Showtime subscribers before making its on-air debut on Sunday, May 1. The rest of the season will follow the same schedule with a new episode dropping every Friday on streaming and on-demand platforms before appearing on air Sunday nights. Watch the trailer for I Love That For You below:

Edidiong ‘Eddy’ Mboho is a writer for Collider. Besides writing, she’s a Marvel addict and a hopeful baker. She’s also a pretend quizzer who yells at her screen while watching Tipping Point and The Chase, and has convinced herself she can do it better.

Sign up for Collider’s newsletter for exclusive news, features, streaming recommendations and more 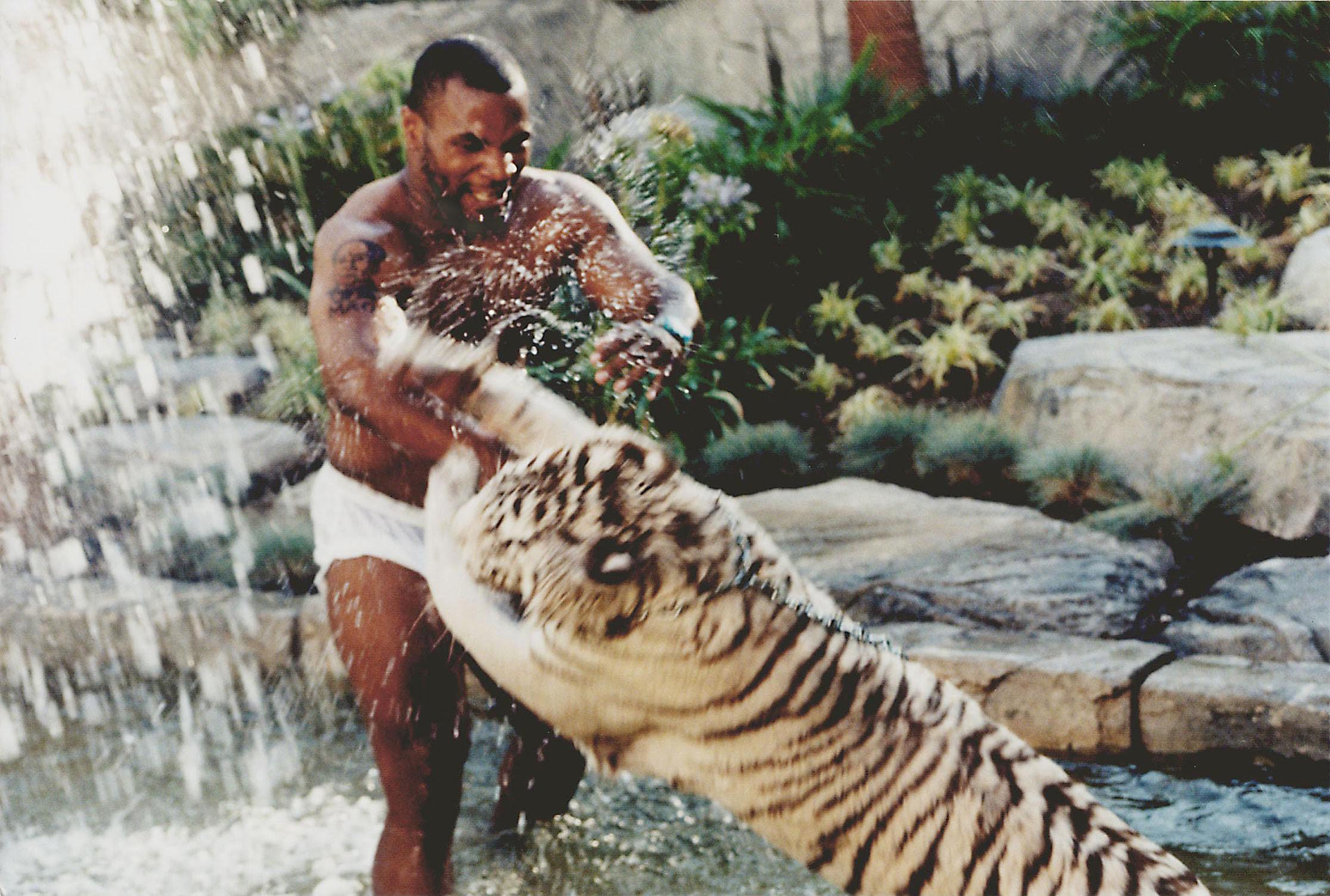