In 1999, Christie’s auctioned off a makeup case that had belonged to Marilyn Monroe for $266,500. Among its contents were lipsticks, nail polishes, perfumed lotions and a set of fluttery false eyelashes. Screen stars like Monroe and her midcentury contemporaries Lauren Bacall, Rita Hayworth and Sophia Loren often wore thick strips of inky dark lashes that framed their eyes on-screen and on the red carpet. They hardly looked real, but that wasn’t the point.

Actual eyelashes serve an important biological purpose. “The hairs shield the eyes from dust, sunlight and allergens, such as pollen and dander,” says David Hu, an engineering professor at Georgia Institute of Technology in Atlanta who has studied the unique properties of eyelashes. Fake ones might actually do the same — Hu believes false lashes may protect the eyes and reduce dryness, provided the wearer removes them carefully and cleanly — but they’re also a tool for personal expression.

Indeed, falsies have played a key role in shaping beauty standards over the decades. After those 1950s starlets came Twiggy, who wore fake eyelashes on both the upper and lower lash lines to mimic the look of a doll, while in the 1970s and beyond, stars like Diana Ross and Cher and an increasingly visible drag scene ushered in dramatic stage personas with glam makeup and outsize lashes to match. In the 2010s, celebrities like Kim Kardashian normalized wearing fake lashes not just when performing or attending events but in everyday life; at the same time, YouTube and other social media furthered lash infatuation and drove demand with “tutorials that made it easier to apply the strips,” says Holly Carter, a longtime beauty editor based in New York.

Today, a new wave of false eyelashes offers an alternative to the bigger-is-better mentality: faux fringe that’s ultrarealistic, less cumbersome to wear and expressly intended to be gender-fluid. “Lashes have evolved from the stiff plasticky strips to more flexible types that don’t feel like foreign objects attached to your eyes,” says Carter. They’re also a more convenient solution than lash perms or the extensions popular in recent years — in which fibers are hand-glued, strand by strand, to your natural lashes, a process that requires hours of lying still and frequent touch-ups.

“Once the pandemic hit, you couldn’t get those lash refills,” says Carter, who herself paused getting extensions and instead started applying at-home options like Latisse, a lash-growing serum, as a way to enhance her eye area. “With masks on, eyes became the focus of our beauty looks, and even now, I don’t think that will change,” she says.

Jenna Lyons, the former president and creative director of J.Crew, launched Loveseen in 2020 out of a desire for more wearable, low-key designs. “I felt like the lash market emphasized looks that involved eight layers of contouring, and while I appreciate that, I couldn’t play in that arena,” says Lyons, who was born with incontinentia pigmenti, a rare genetic disorder that inhibits one’s ability to grow natural eyelashes. Loveseen offers 16 styles, including those available via FeatherLift, a separate line exclusive to Target, all of which can be applied with nontoxic, latex-free Duo adhesive. The whisper-thinnest option, the Luca ($22), features a clear band in place of the traditional black strip, making it a great option to wear anytime, not just for special occasions, and by anyone, says Lyons. “Men wear foundation and eyeliner,” she says. “All are welcome here.”

In 2006, the Los Angeles makeup artist Gina Brooke designed diamond-studded mink lashes for Madonna’s disco-themed “Confessions” tour, eventually selling similar ones for $28 a pair at Neiman Marcus. These days, she prefers a less ostentatious look for herself; her standby is Lashify, the Los Angeles-based brand founded in 2018 by Sahara Lotti, a former actress, screenwriter and DJ who holds multiple patents for her unique “underlash” system, which has a cult following among beauty enthusiasts. Individual clusters called Gossamers are attached under the top lid’s lashes near the roots, rather than teetering on top, with a mascara-like bonding glue. “It’s a game-changer,” Brooke says of the brand. “The lashes look very natural, not heavy, and you can use different sizes and shapes for a customized effect.” They also stay put better than other innovations, including magnetic strips, which Brooke once tested out on a boat ride. “The wind blew them right off my eyes,” she says, “and they ended up in my hair.”

The New York City-based makeup artist Nam Vo also counts herself among Lashify’s devotees, and finds that the offerings are particularly well-suited for smaller eyelids. “I don’t have a lot of eye real estate, so I can’t handle a big lash with dramatic volume — it just looks ridiculous,” she says. Vo also likes to experiment with Lilac St., a line of feathery lashes made with 100 percent premium Korean silk PBT fibers, which can be layered for subtle results. “The patterns are not quite as beautiful as Lashify’s,” she says, “but the lashes are $7 versus $20.” Another affordable option is Bvcklash Beauty, a line of cruelty-free mink pairs that cost about $30 but can be reused up to 30 times.

While silk and synthetic materials are the norm, the Toronto-based Velour offers plant-fiber lashes derived from hemp, which feel remarkably soft and fluffy, and Ardell, the classic brand that’s been around since 1971, now has natural fiber lashes packaged in biodegradable paper cartons for $6 in drugstores. The plethora of options is part of the thrill, says Lyons, who every now and then still likes to go Old Hollywood with a dramatic, Monroe-inspired lash. “It just makes me feel a little flirtier than normal,” she says.

Sat Jul 9 , 2022
Too often, the best beauty stories go Untold, solely based on a person’s skin color, religion, gender expression, disability, or socioeconomic status. Here, we’re passing the mic to some of the most ambitious and talented voices in the industry, so they can share, in their own words, the remarkable story […] 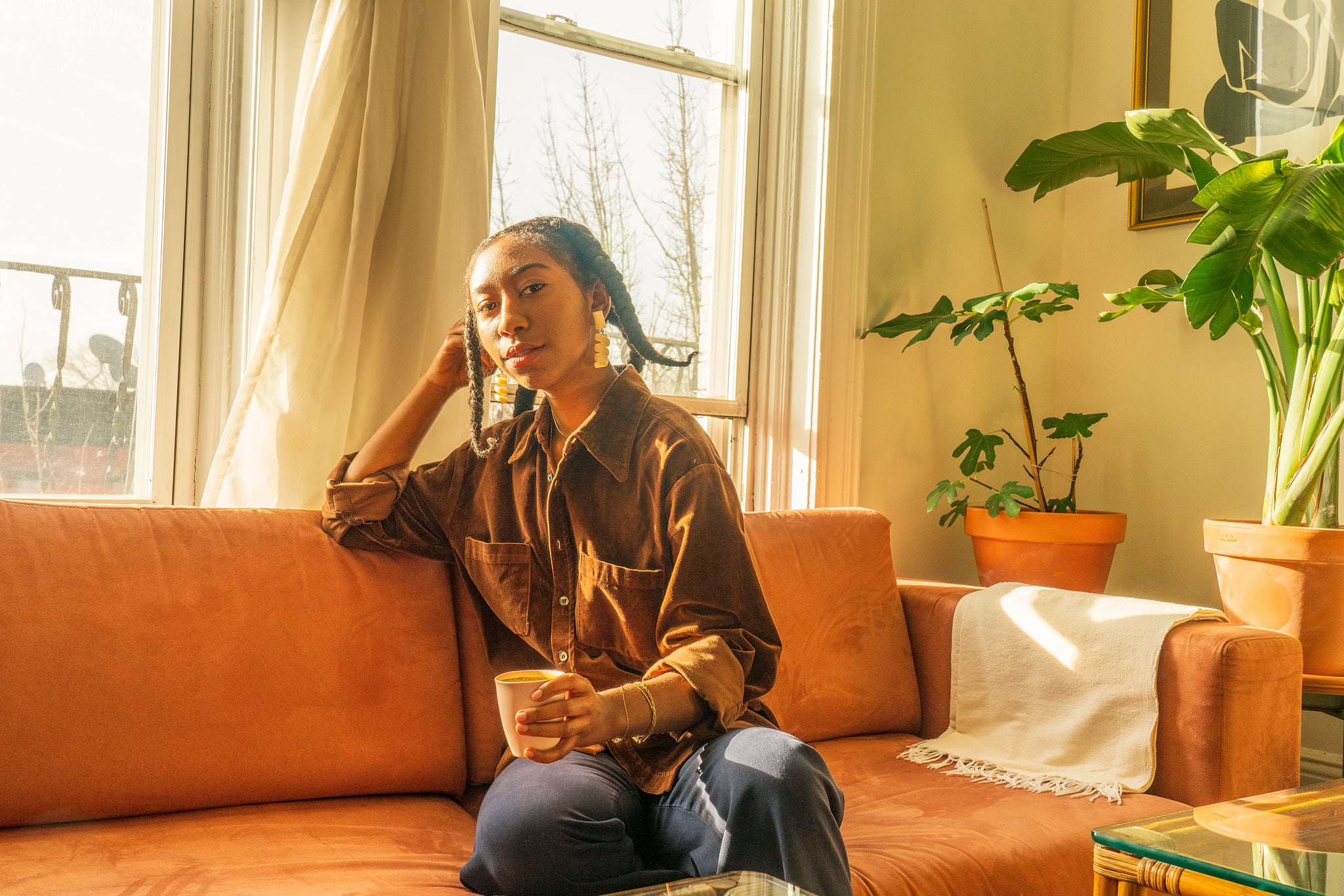