Since winning the “MasterChef” cooking competition, Fishers resident Kelsey Murphy has toured the country to make personal appearances or promote the show’s line of cooking ware.

She most recently appeared at a houseware show in Chicago that also featured Martha Stewart and was covered by the QVC and HSN television shopping networks.

But Murphy, 33, will be staying home for a while; the newly-minted celebrity is opening a food counter at the Fishers Test Kitchen.

“If all goes well, I could have a full-scale restaurant in Fishers,” Murphy said.

Inspo, short for inspiration, will open March 28 with eight menu items, including lobster rolls, Asian sticky chicken wings, jambalaya and mac and cheese, and a smattering of deserts.

But diners shouldn’t expect to see any of the dishes that propelled Kelsey to champion of the TV competition, such as crispy skin duck breast with a honey nut puree.

“I wanted to make the food more approachable than what I made on the show,” Murphy said. “It’s a small sampling of things I love.”

Murphy’s agreement to open a spot at the Test Kitchen arose by chance when she asked the city if she could use the kitchen exhibit area for a photo shoot.

Greg Howe, who along with restaurateur and chef Neal Brown, is a consultant for Test Kitchen, suggested she open a business at one of the three stalls.

“He pitched it and I thought ‘Why not’?” Murphy said.

The Test Kitchen is a culinary accelerator at Fishers District, a development of restaurants and food retail shops on 116th Street at Interstate 69. A rotating roster of aspiring restaurant owners run three food counters for 18 months. The intent is to provide them with the business and culinary experience they need to open their own place, preferably in Fishers, to increase the number of local restaurants in the suburb.

“I’d been to the Fishers District several times and knew all about it,” Murphy said. “I’d  seen the deficit in the culinary scene in Fishers and knew this was a way to elevate it.”

Murphy took a crash course with Howe to learn the business side of restaurant ownership, such as ordering supplies, managing inventory and keeping a payroll.

“I don’t know what I’m doing but I have a lot of people helping me out,” Murphy said. “It has been an invaluable experience.”

Fishers spokeswoman Ashley Elrod said having a TV celebrity at the Test Kitchen is sure to add some panache to the venue.

“This is more than what we hoped for, and it gives her a chance to give back to the community,” Elrod said.

Murphy said her menu would change over time, based partly on what is most popular, what is seasonal and what she likes. She was raised in Chicago, where she was exposed to its diverse ethnic foods, including in her own home, with an Italian mother and Polish father.

“My cooking has Italian roots, making pizza dough and things like that,” Murphy said. One possibility for Inspo down the road is “Pasta Sunday.”

Murphy out-cooked 14 competitors to be crowned MasterChef for the show’s 11th season, preparing 20 dishes over the course of several months. A physical therapist and amateur cook, Murphy said she learned many of those cooking techniques watching Food Network shows featuring chefs such as Ina Gardner and Brooke Williamson.

To make room for Inspo, Queenie’s French Bread Pizza will move out of the Test Kitchen. Remaining are Gordito’s, a taco place, and One Trick Pony, a hamburger spot run by Brown.

Sat Apr 2 , 2022
SIMPLE steps around the home can shave money off your bills – even changing the way you wash your clothes. You might think your washing machine is taking care of things and there is little you can do, but you’d be wrong. 1 Reducing your loads is one way to […] 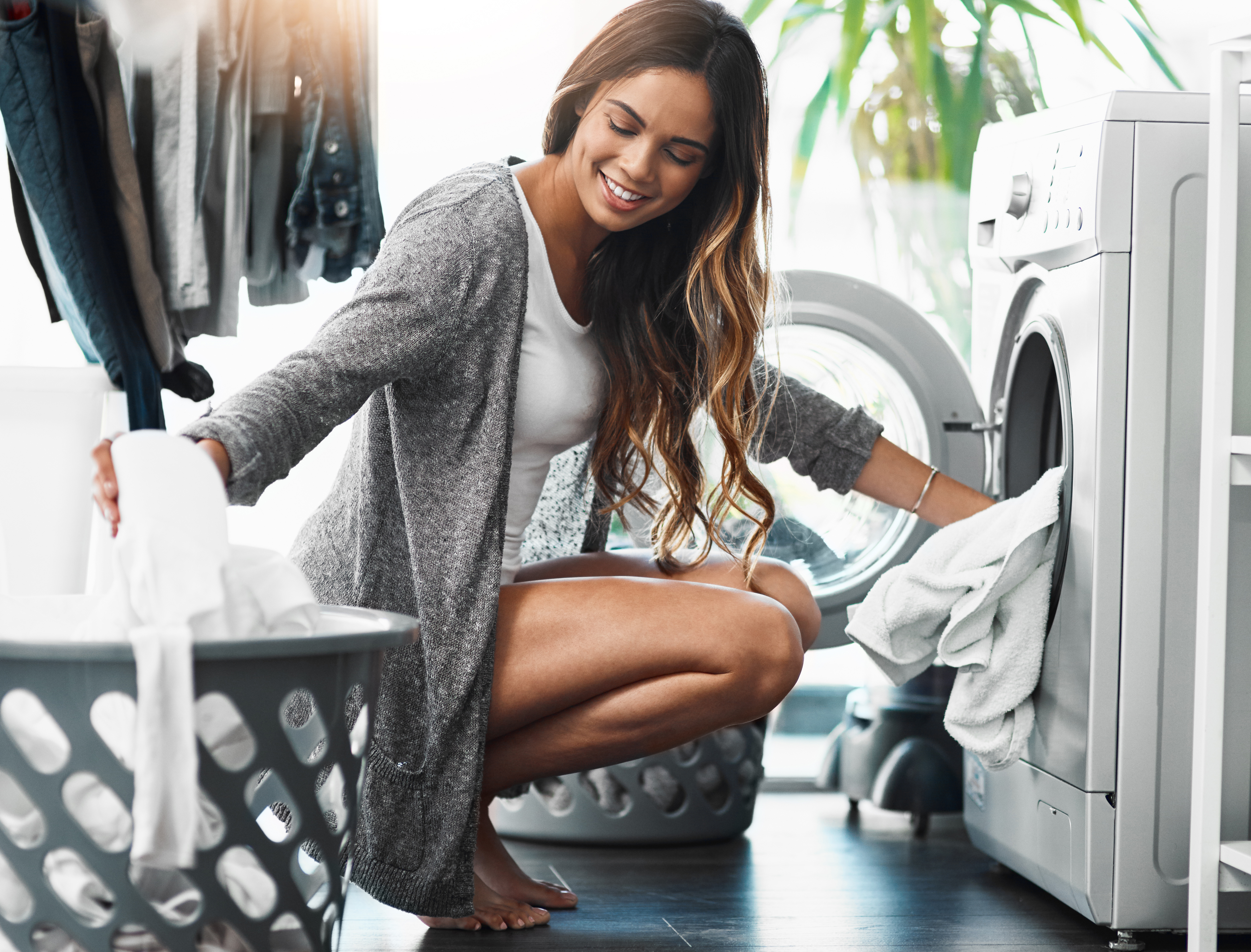